Super Bowl Sunday is all about the splurging... watching hours of television, consuming thousands of calories and dropping a ton of cash, be it on a bet, a television, a grill or another party must-have. According to Consumer Reports, the week leading up to the Super Bowl offers the best prices for top-quality televisions, second to Black Friday deals. We all know having an amazing unit can literally put the game right in your living room. So wouldn’t it make sense to get the right equipment for your entertaining needs as well? 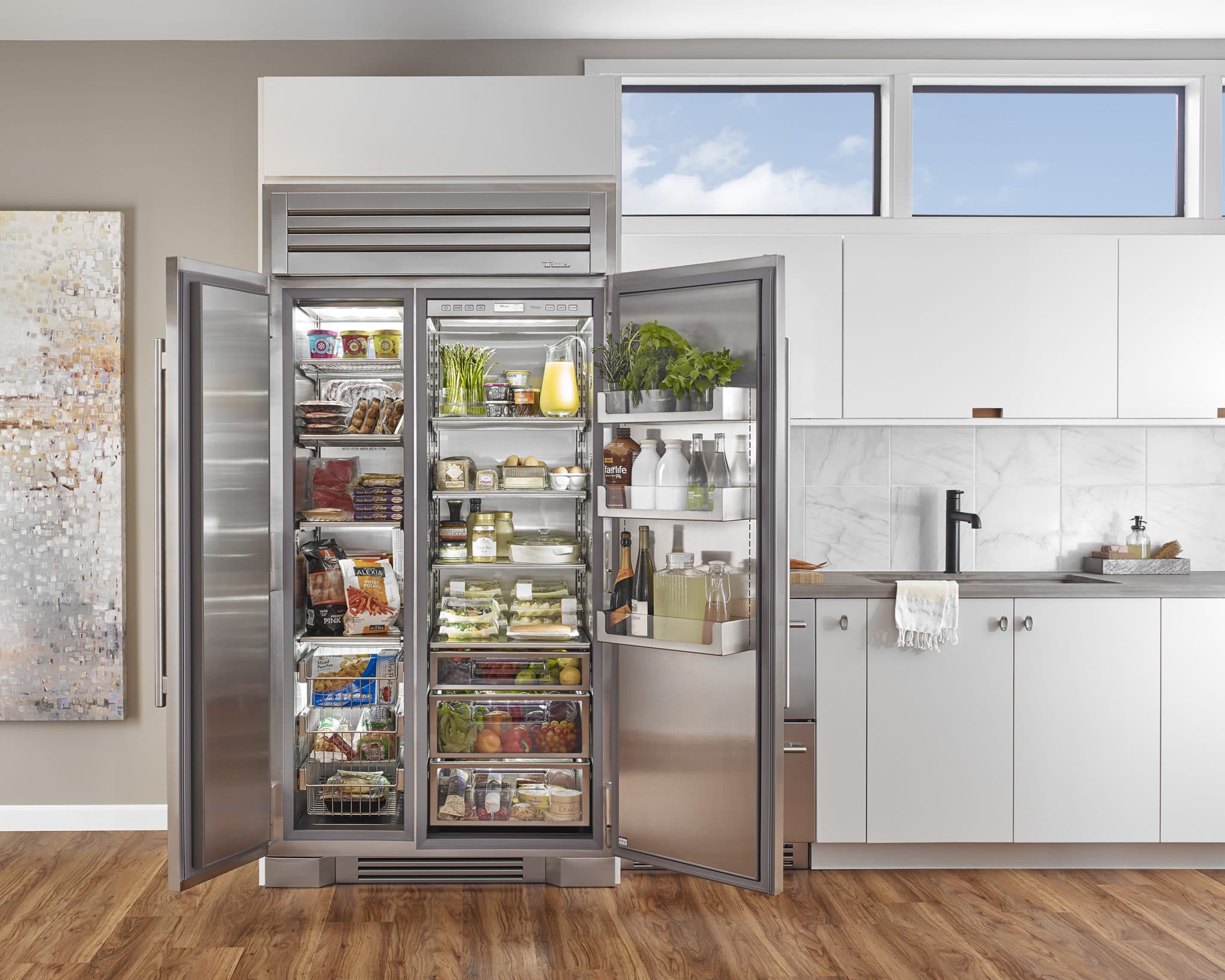 According to Forbes.com, it’s predicted that more than a billion chicken wings will be eaten during the Super Bowl. And the National Pork Board reported 10 millions pounds of ribs would be eaten, coming in at the fourth largest holiday for ribs. Between the meats, the nachos, the veggie platters and the salads, don’t risk missing a touchdown by to grab more food and drinks for your guests on the big day. With a variety of finishes available to match cabinetry throughout any room of the house, why not put TRUE’s Undercounter Refrigerator Drawers in the living room or bar nearby? You can store beverages and open foods, and with 5.4 cubic feet of capacity, there’s plenty of room for both. Now doesn’t that make you want to sit back, relax and get ready for some football? Home for the Holidays

Any cookies that may not be particularly necessary for the website to function and is used specifically to collect user personal data via analytics, ads, other embedded contents are termed as non-necessary cookies. It is mandatory to procure user consent prior to running these cookies on your website.